The Senate recognises the need for qualified and competent occupational hygienists

The AIOH has announced a significant development by the Senate in the move to recognise the need for qualified and competent occupational hygienists in the workplace to provide essential advice and guidance in the recognition, evaluation and control of silica exposures.

This follows the announcement by Senator Di Natale, Leader of the Green Party, to urge the Federal Government to provide funding for an initiative to alert and educate workers who are in at-risk occupations on the dust control measures that are present in their industry.

These measures include the monitoring of dust levels by an independent party, educating workers in the correct usage of respirators and how measures are used to control airborne dust with the aim of the immediate ban on dry-cutting techniques.

Senator Di Natale noted that, throughout September and October of 2018, over 20 cases of advanced silicosis had been discovered in Queensland and by the 26th November, 53 men of young age had been diagnosed with severe progressive silicosis following dust exposure from cutting artificial stone benchtops.

The President of AIOH, Dr Julia Norris commented that “it is gratifying to see such a positive response at the highest level to the current silicosis epidemic. We are working with both Commonwealth and state governments to maintain a focus on prevention of exposure to toxic dusts in the workplace” 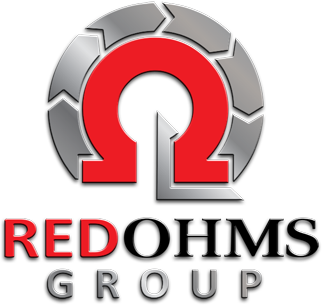